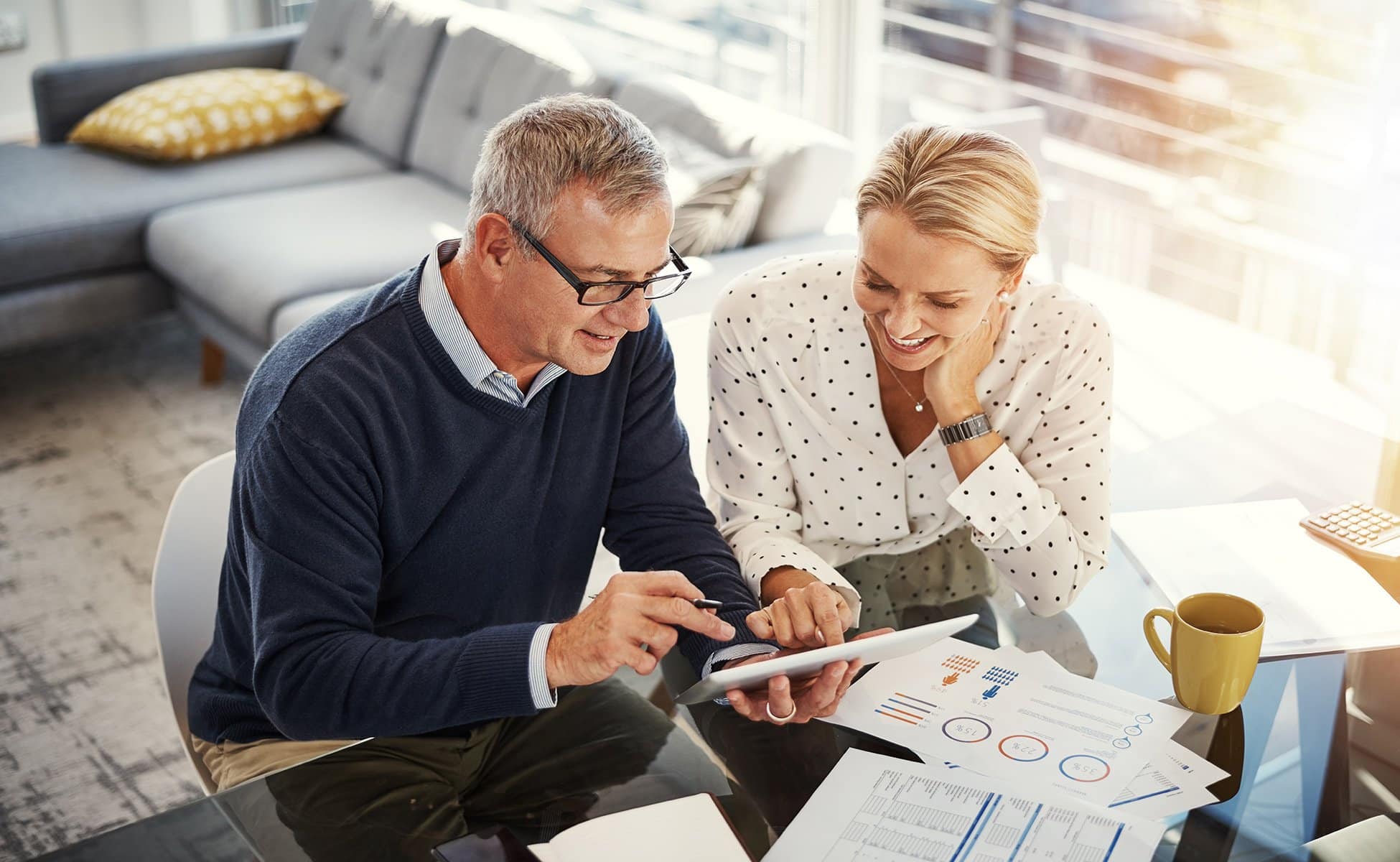 Thinking of buying into Brisbane’s real estate market in 2019? According to industry experts it’s a pretty good idea!

We mean, what’s not to like? With a subtropical climate, laid back lifestyle, beaches and city combined, as well as a relatively affordable property market – it sounds like real estate paradise, right?

Well, when compared to its city neighbours, Brisbane is considered affordable. And, the New South Wales and Victorian real estate market are only doing it’s northern brother favours, and could very well help stimulate the local market with their medium house price only on the increase.

Talk to real estate agents and they will tell you that more and more people are opting out of expensive and crowded Sydney and Melbourne and choosing to move to Queensland, attracted by the prospect of a laidback lifestyle and a smaller mortgage.

Many investors are voting on Brisbane’s eastern suburbs, which have posted a rise of 16 per cent over the last three years. But if you want to invest in a house then it is worth looking at the following Brisbane growth regions:

In terms of units, you need to tread cautiously as oversupply is still an issue for inner Brisbane and the CBD. Unit completions eased this year, but underlying demand remained weak. This is going to apply pressure on rents and prices.

Here are some facts

An Outlook, according to the QBE

Affordability in Brisbane will remain significantly more attractive than in Sydney and Melbourne, and (on another positive note), a rapid acceleration in prices is not expected until the oversupply in apartments is absorbed.

Competitive unit rents and prices due to the oversupply may encourage some potential first home buyers to remain as renters, or alternatively preference an apartment purchase over a house.

And the median house price?

The Brisbane median house price is expected to see cumulative growth of around 11% over the next three years, reaching $615,000 by June 2021. The strongest price growth is expected to occur at the end of this period, once the oversupply in the unit market is absorbed.

So there you have it, Brisbane’s housing market is as strong as ever and only looking better as we enter into 2019. If you’re thinking about buying or investing, now is the time to get your search tabs working and book your property inspection with our team at Your Building Inspector!

A Fresh Start in 2019 – Finding The Right Property For You

We are now into a new year, and with the new year comes new resolutions…

The number one thing you should do before purchasing a property

Found your dream abode? Tick. Got your mortgage pre-approval? Sorted. Ready to make a bid…

As professional building inspectors, we are constantly reminded of the importance of keeping up to… 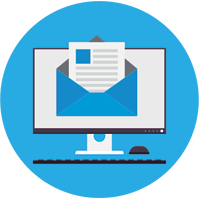